About the Provost Office of Research and Graduate Studies 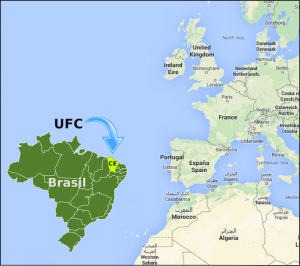 The Universidade Federal do Ceará (UFC) was created on December 16th 1954 and established on June 25th of the following year, UFC has been leading both scientific and extension productiveness in the state of Ceará. Our institution has 2,152 professors of which 1,436 hold a doctoral degree and 543 a masters degree. There are also 3,407 administrative staff members, University Hospital staff included.

Today UFC comprises eight campuses, three of them in Fortaleza, and five in the countryside. It is worth mentioning that our university is present in every municipality through UFC Virtual College. 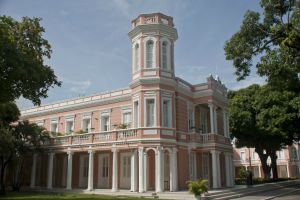 Having in 2013 the third biggest budget in the state (R$ 1,119.66 billion – an amount that exceeds the main municipalities revenue in the state of Ceará), UFC is recognized as one of the best academic institutions in Brazil. Thus it represents an important scientific and cultural legacy for the local citizens contributing to the socio-economic development of our country.

The Provost Office of Research and Graduate Studies (PRPPG), executive body of the senior management, is to plan, direct, coordinate and supervise the activities of research, graduate, and training of human resources under the Universidade Federal do Ceará. For that, internally, it develops actions and policies in the academic community and the administrative sectors of the University, and externally, actions and policies are taken with the representative segments of society, including public and private institutions, government officials, and funding agencies to research and education. 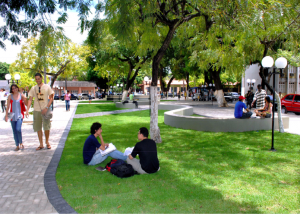